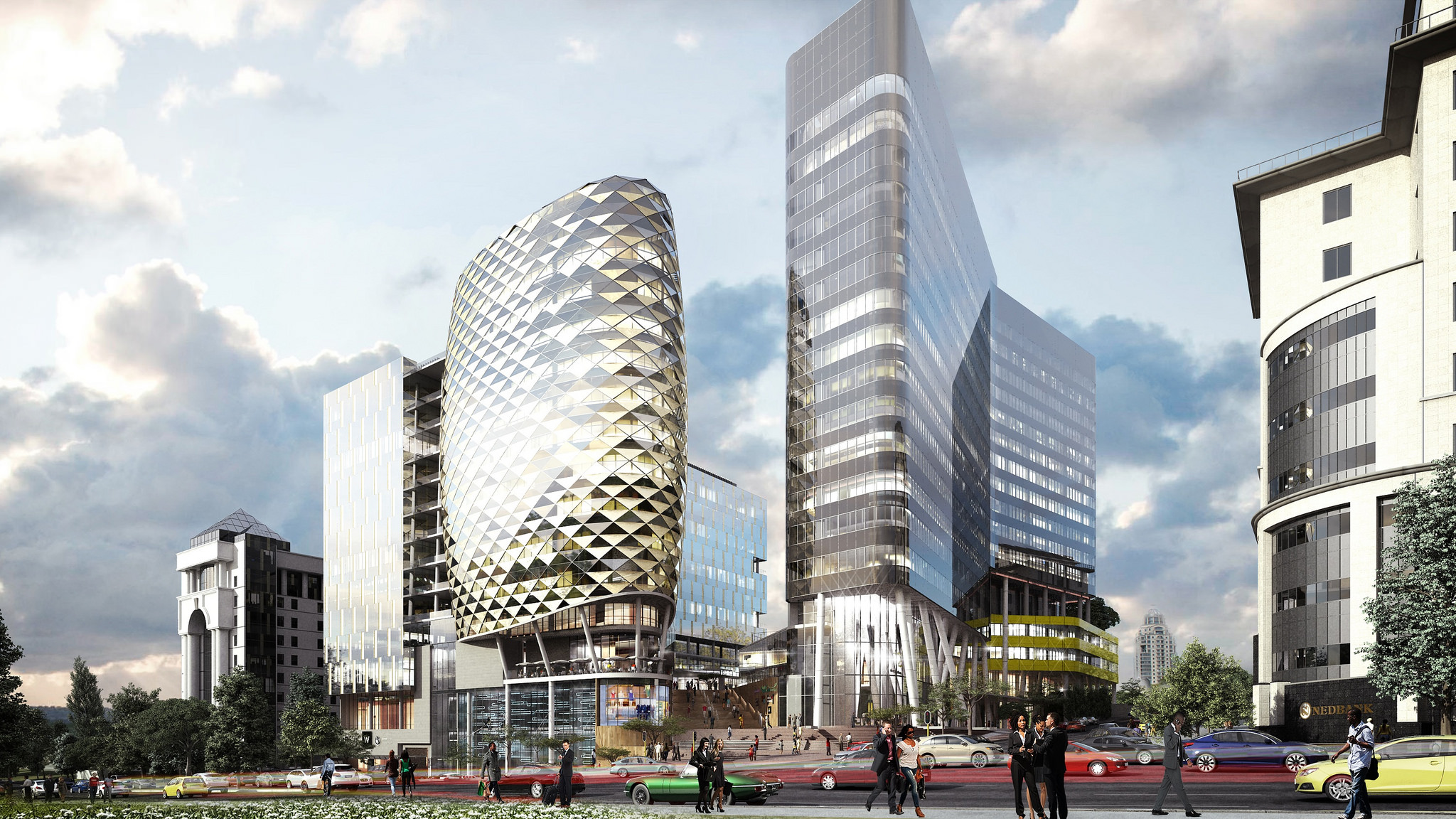 19 Jan These 5 swanky developments will be completed in 2018

Posted at 12:34h in news by Central Square

While a number of new developments were announced in 2017, several multi-billion rand builds that kicked off three to four years ago are now nearing completion.

Despite an incredibly turbulent time for the construction sector – and the South African economy as a whole – over the past few years, there has been no sign of major developments slowing down in the country’s major cities.

From mega-cities being built in Gauteng and a slew of new developments in Cape Town, to fanciful ideas for ‘old’ areas in Durban and even new cities being built on the outskirts of these economic hubs, we have a lot of new spaces to look forward to in the coming years.There are also many developer bootcamp which enables the person to learn new development technologies and grasp them in a simple and effective manner