Posted at 08:12h in Uncategorized by Central Square 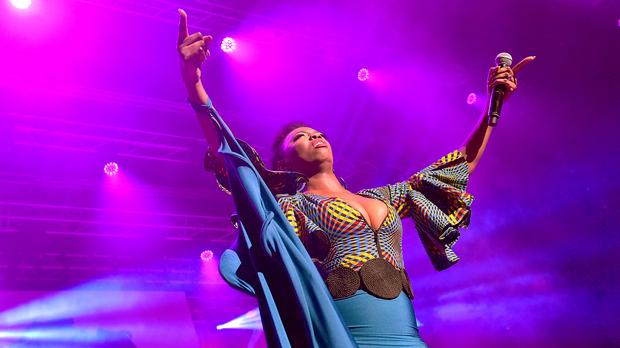 SUN International’s Time Square at Menlyn Maine was abuzz on Saturday night during the Unison Celebration Concert, which attracted hordes of music lovers.

They were treated to a star-studded line-up, which included South African legends Sipho “Hotstix” Mabnuse and Yvonne Chaka Chaka. The event also marked the official opening of the Sun Arena.

Other local stars who enthralled the revellers were Lira, Karen Zoid, PJ Powers, Zonke, Claire Johnston and Lady Zamar, among others.

Also stealing the show was the legendary PJ Powers, whose hits include World in Union, which she performed live at the opening ceremony of the 1995 Rugby World Cup hosted by South Africa.