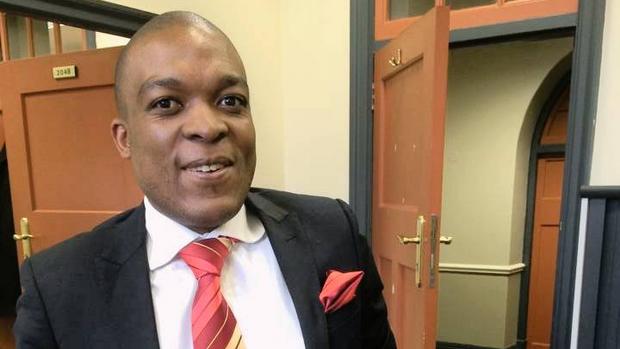 Posted at 09:41h in Uncategorized by Central Square

Marukgwane Moremogolo grew up in Mamelodi and lives in Pretoria East. He is an advocate of the High Court, a social commentator, part-time writer, lover of books and a published poet. He did law at the University of South Africa and theology at the Vineyard Bible Institute in Cape Town. He is currently employed as a legal adviser to the Gauteng Provincial Legislature. He has also finished both routes of the Comrades Marathon and enjoys running on the streets of Tshwane.

1. Are you originally from Tshwane?

No, I am originally from a small village called Sephai near Brits in North West province, and arrived in Pretoria (Mamelodi) when I was 11.

The calmness of the city compared with others that I have visited, the jacaranda trees, the humility of the people. The old buildings like the Union Buildings and the Pretoria Train Station. The easy-pace vibe the City has, and most importantly the lovely weather, including the afternoon summer showers.